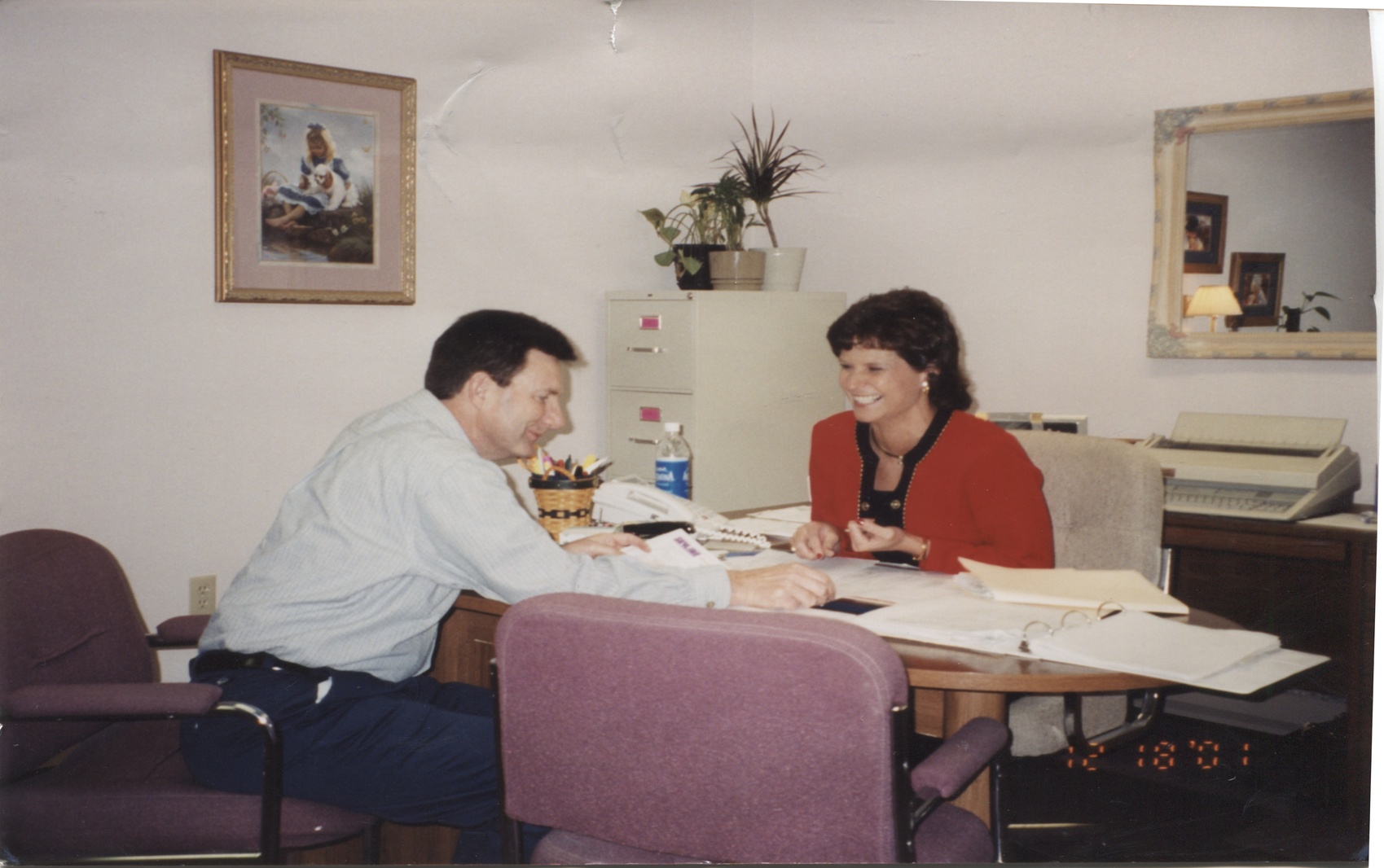 Hear from former and current owners, as well as our employees who have worked at Middletown Homes for over 20 years!

In 1986, Peter Bonasso and his sons, along with Kevin Wilfong, opened Middletown Home Sales. 35 years later, Middletown Homes has built over 5,000 homes across the state of West Virginia.

Celebrating its 35th anniversary, Middletown Homes wants to thank its community of customers, employees, and business partners for building the business into what it is today. Former owner Kevin Wilfong looks back on his time with the business fondly, stating that he feels “blessed to be able to participate in such a great company.”

Middletown Homes has built a reputation of trustworthiness and high-quality workmanship since opening its doors all those years ago, and will continuously explore new ways to better serve its customers as they move through the home-building journey. Owner Kris Hershberger states, “It’s exciting to see where we can go, and it’s built on the foundation that was started 35 years ago.”